Hubby came home today and told me that they will be issuing 50 dinar banknotes soon, maybe this week. I can't understand why they didn't do that a long time ago. Whenever you have to buy something that requires a large sum of cash you have to carry around big stacks of money to do it. Also the fact that credit card use in this country is virtually unknown carrying around piles of cash is quite common. Having 50 dinar notes would take up less space.

Another thing I can't understand is why people here hate using coins. When they raise the prices on goods in the shops they usually add a quarter of a dinar because that is the smallest banknote used here. When I first came to Libya, in 1989, using coins was common. It certainly would be better if they went back to using them again and then only raising the prices a few cents at a time instead of in big chunks.

For example, last Ramadan I paid 1.75 for gouda cheese that cost me 2.75 today. And pasta that was .75 a year ago is now 1.75. Everything has gone up in price and each time they raise the prices they add a quarter and sometimes half a dinar. The only place I ever see coins being used is in the baker's. Maybe if Libyans went back to using coins they probably would raise the prices in smaller increments. 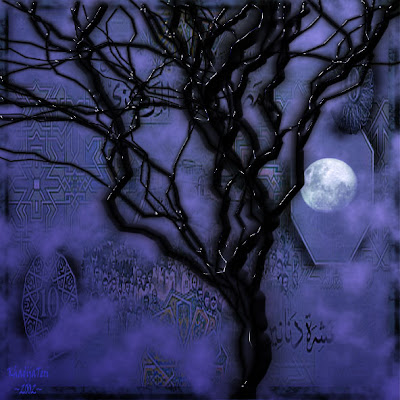