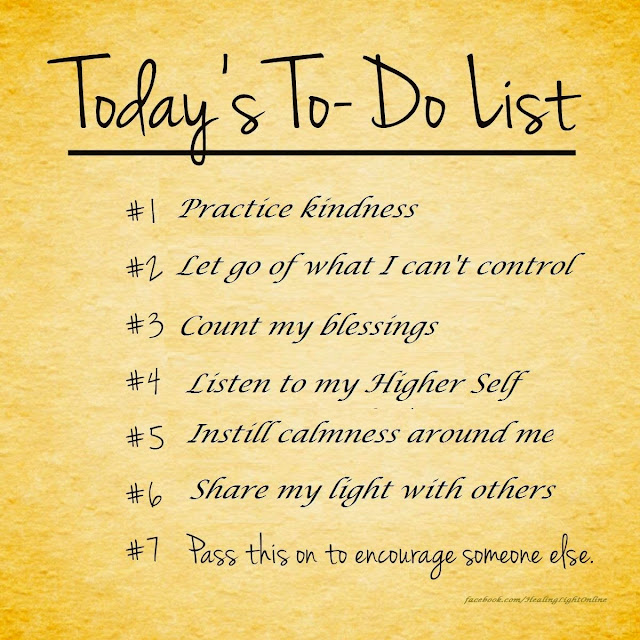 Nearly the end of another year

It feels like Tripoli is in a state of suspended animation. People are just watching and waiting for something to happen. It's now been almost half a year since the UN and most embassies have left. Most companies have downsized or closed completely. Unemployment is high, the cost of goods and services is climbing.

I read on the internet that the Central Bank says there are not enough funds to pay government employees their salaries for the first month of the new year. What a mess... sigh...

Lots of holidays in the next few weeks. Libya's Independence Day is next Wednesday.  We'll have a day off... there isn't anything to do, we'll stay home.

Another holiday, Meloud, the celebration of Prophet Mohammed's birthday falls in the first week of January this year.  It's usually celebrated with a barrage of fireworks.  It will be interesting to see how much the 'poor' citizens will waste on fireworks this year... Personally, I've had enough explosions to last me a few lifetimes!

Merry Christmas to those of my readers who celebrate!

I'll be looking back on the year next week.... lots of blessings to count and plans to make for the future. 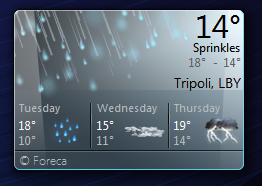 Weekend has arrived - I'm staying home, relaxing and reading a book. It's nearly the end of the year... time to start thinking about New Year's resolutions.
- December 12, 2014 No comments:

Yesterday's sunrise lit the sky up in gorgeous shades of pink. This was the sky in the morning as I was going to work. After a very long day I returned home after dark under a huge glowing full moon. Winter is here.... it's raining today. 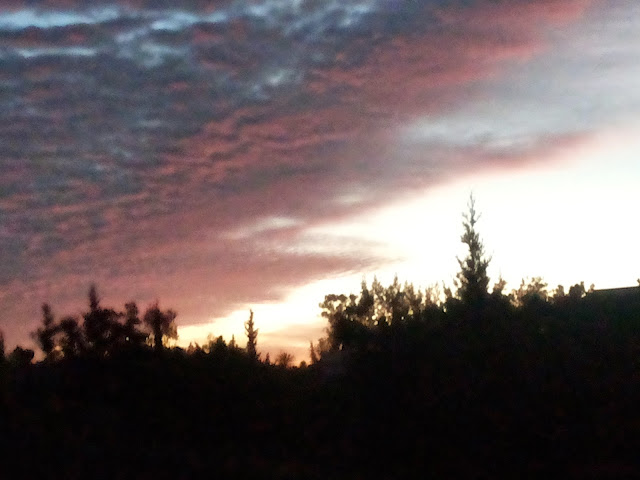