I went to the mobile phone company to sort out some issues I was having with my phone service. There was only one attendant in the shop and a line was forming. There was one person in front of me who was being helped, a middle aged woman in a short, tight fitting dress - she was taking a lot of time making decisions.  While we were waiting,  a man walked in, actually he limped in. He appeared to have a disability of some kind and he was possibly a bit inebriated too. He looked a bit rough with the weather-worn skin and hands of a fisherman. He was dressed in shorts and a half unbuttoned khaki-colored cotton shirt. He greeted everyone and then proceeded to tell a joke:

"What do you call a boomerang that doesn't come back?" he said looking at the woman in front of me. She stood for a moment thinking and then replied "I really don't know". He smiled and said "A stick!" We all laughed and the shop keeper continued to help the customer. He glanced up at me and said "I'll be right with you."

I waited patiently, looking at the products on display. The man who told the joke groaned and held his side, he was in obvious pain. He grimaced, then turned and limped out of the shop. The shop keeper looked up, noting that the man had left. I could tell he was getting a bit impatient with the woman who couldn't make up her mind, but he stoically answered her questions and offered some suggestions. Finally, she was finished and it was my turn. 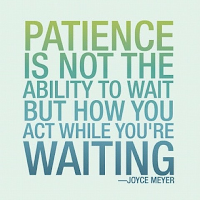 The shop keeper apologized for taking so long and then looked up at me and greeted me in Arabic "Assalamualaikum." I answered him likewise in Arabic "Walaikumasalam," and then proceeded in English to tell him about the problem I was having with the phone service. It turned out to be something he hadn't faced before and he needed to make a call to find some answers. The shop's door opened and in limped the man who had been in before. "Do you just need to pay for service?" the shop keeper asked him. "Yes," he said. The shop keeper looked at me and asked "Is is all right if I help him first? It will only take a moment." Of course I agreed. Others in line behind me were not so thrilled, but the man was obviously in severe pain and it was better to help him first. The man grimaced and held his side and then proceeded to tell us another joke:


"What do you call a cow with no legs?" he asked. We all looked at one another, no one had the answer. "Ground beef! A cow with no legs is called ground beef!" he exclaimed. We all laughed and the man reached his hand out to take his change from the shop keeper. While doing so the contents of his wallet; cards and bits of paper, fell out and scattered on the floor. He was not in any condition to bend over to pick them up. The customers behind me sighed loudly. The shop keeper calmly reached down to retrieve the papers and cards. "I'm so sorry," the man apologized, "I'm not well." and then trying to make light of the situation he jokingly said "I have a few broken ribs. I guess I chose the wrong ex-girl friend." He chuckled as he collected his belongings, then thanked the shop keeper and left.

My problem was quickly sorted out and the shopkeeper said in Arabic "Shokran," and "Wasalamualaikum." I said goodbye (in Arabic) and left. I have no idea where the shopkeeper was from, but it was pleasant to share a polite, and patient, exchange. I'm not sure others would have been so patient. 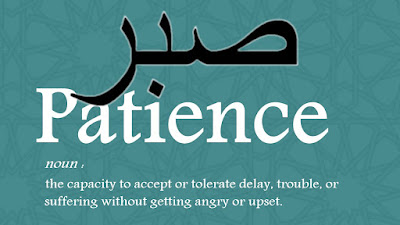 Glossary:
Assalamualaikum: Peace be upon you. - a formal greeting
Walaikumasalam: Upon you be peace.  - a formal reply
Shokran: Thank you

Half of Ramadan & a Link

We've reached the halfway mark in Ramadan. I've noticed a few things about this stage of fasting, namely that you are in the fasting groove and it feels like you can accomplish anything. Also the appetite has decreased - finishing a bowl of soup becomes a challenge.

It's been a few years since I spent Ramadan away from a Muslim country. People are eating and drinking everywhere I go. The supermarket is filled with all kinds of delicious things. Food is everywhere, but I don't feel very hungry or thirsty. Three weeks ago I couldn't go anywhere without my water bottle in the Florida heat, but now I can go the entire day without a sip of water and not feel that I am missing out which is quite amazing because I usually drink water throughout the day. Subhan'allah.... Physically I feel better. A lot better!

On a less positive note: Ramadan in Libya this year has not been very pleasant. The power cuts continue. People are not able to withdraw money from the banks which means they cannot buy the food and supplies needed to feed their families. There are reports of lines at gas stations. The water supply has been cut to the capitol and other parts of the country. Fighting continues, kidnapping continues, shortages of medicine and medical supplies continues....  People are protesting but nothing is changing.

I hope and pray that the remaining half of Ramadan continues to be easy for me, but also that there are improvements for those suffering in Libya.

Sharing a link: I came across a blog written by an Italian, Arnaldo Guidatti, who has been living in Libya for 17 years and blogging for two. He has an interesting perspective about life and current events in Libya. I will add his blog, Europe & Libya to the links on my sidebar when I get a chance to sort them all out as many of the blogs that were listed are now gone and the list needs updating. He's written a post about this year's Ramadan in Libya: RAMADAN IN LIBIA in collaborazione con un Musulmano  the post is in both Italian and English. 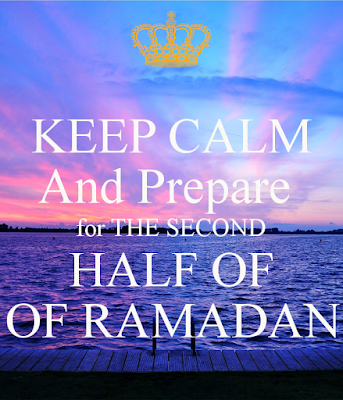 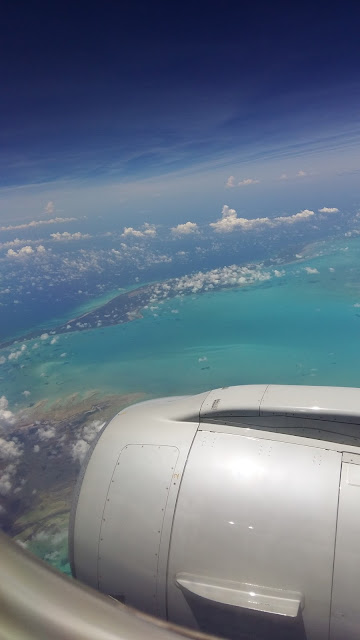 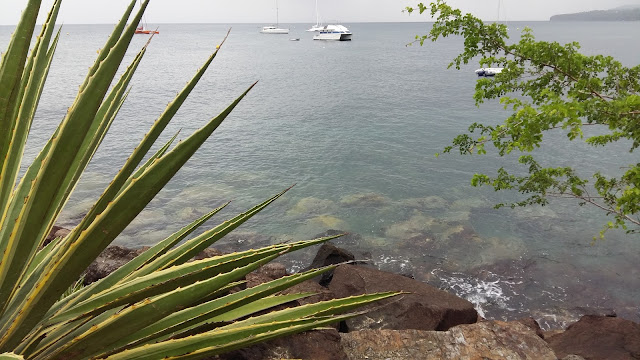 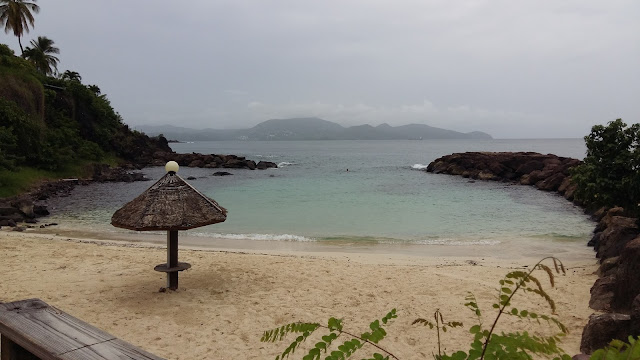 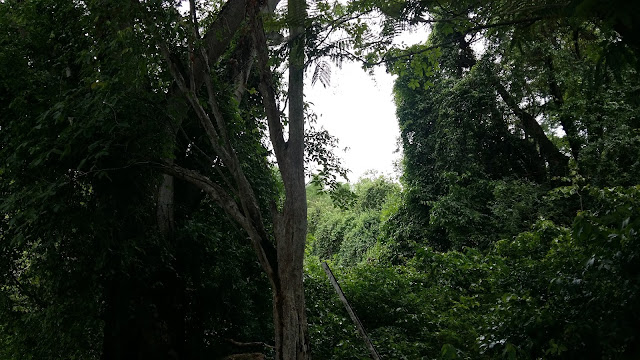 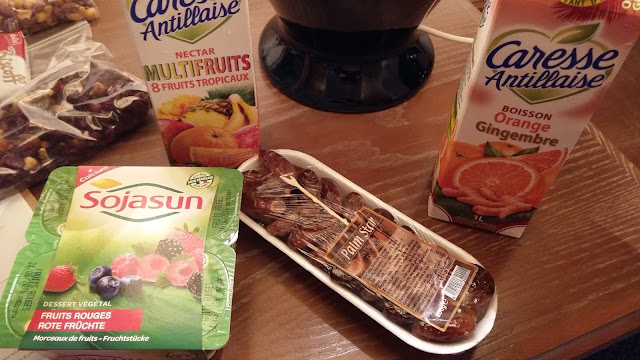 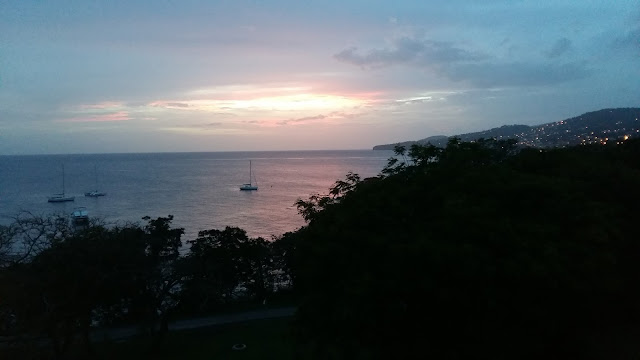 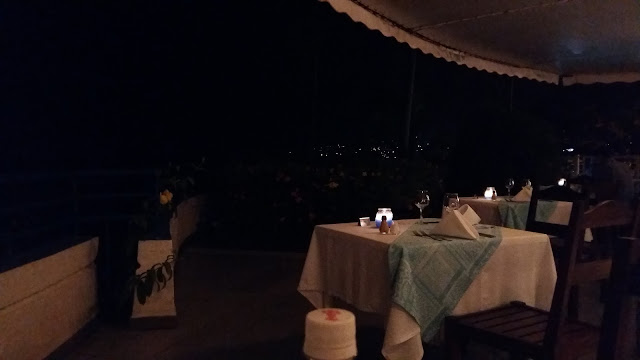 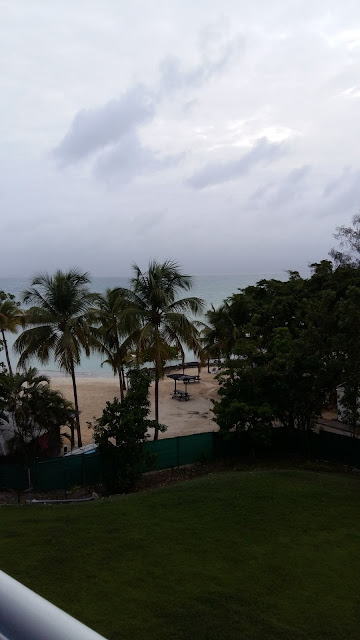 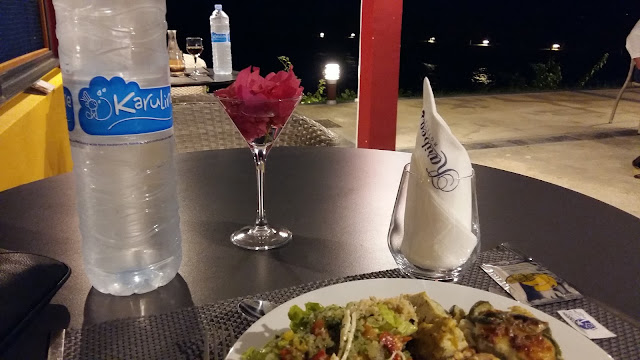 Wishing all who celebrate a peaceful and blessed Ramadan.
May Allah accept your fasts and reward you in this life and in the hereafter.