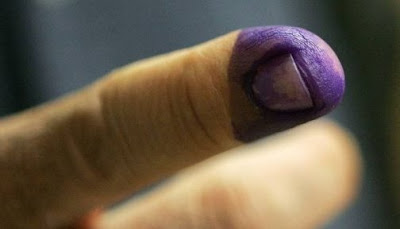 Elections are just around the corner in Libya – just days away! Or are they? People speculate whether they will happen on time, or be delayed, or possibly not happen at all. Personally, I am not sure what to think anymore. Some people I spoke to said they never bothered to register to vote. They didn’t think it would make a difference.

There are plenty of candidates, but none of them seem to have any particular platform. Initially there were 98 candidates, but the number has dwindled to thirteen, maybe fourteen, the last time I checked. There hasn’t been much in the way of campaigning. Are there any rules? Some on the list of candidates look like the who’s who of corruption and war criminals. There are also two women running, one’s an activist and the other a political science researcher. Most are running as independents.

If all goes according to plan, the first round of the election process will be on December 24th. If none of the candidates achieve the simple majority of 50 percent or more, then a second round will take place a month later on January 24th. The winner will hold the presidential seat for a fun-filled, five-year term.

Have you read any good books lately?

I've been sorting through my shelves and put together my books about Libya. They're by Libyans, by and about people who have passed through,  some by academics and journalists and others by regular every-day folks. There are stories, poetry, essays, articles, history, culture, fact and fiction. Over the years my collection has grown and has become quite a large stack that continues to increase in size.

I have decided to make a page for them on my site. You can find it here: Libya: Books 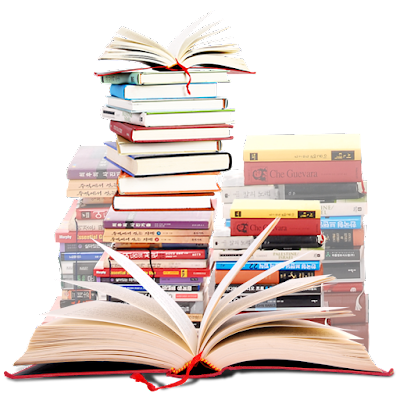 Do you want to learn how to speak Libyan Arabic?

After living in Libya for twenty-six years you would think my Arabic would be perfect, but it is far, far, far from that. I do get my point across and understand most things. Learning to speak Arabic was difficult, partly because in Libya rarely anyone will correct your mistakes - they will laugh at you though!! And to top that off people would speak to me in baby talk or they'd throw in Italian words like bambino (baby) and mangiare (eat). Of course, I would copy what I heard so I was throwing in the Italian and baby talk.
When I spoke with my husband we would always speak to each other in English. One day he heard me having a conversation with his sister. He asked her "Why are you speaking to her that way?? She isn't a baby!" My sister-in-law said she thought it sounded cute. Needless to say, he wasn't very happy with his sister, but thankfully he had discovered this before it got way out of hand. I spent most of my time in the company of women so I had problems with masculine and feminine. I was used to speaking with women in the feminine, so I would address everyone in the feminine. This didn't always go over very well with men. I would struggle to correct myself.
I realized my Arabic was improving when I was finally able to understand jokes and to tell jokes. And I could understand my father-in-law's subtle sarcastic sense of humor. Once my mother-in-law asked him "Hajj, can you buy two bags of flour?" and he took a sip of his tea and a long drag on his cigarette and replied "Do I look like I'm wearing my coat?" He always made me laugh.
Libyans learn Egyptian Arabic from watching old Egyptian movies and programs on TV. They address Egyptians using their dialect, so Egyptians in Libya don't bother learning Libyan Arabic. Unfortunately,  I  never managed to understand Egyptian Arabic. Once an Egyptian tailor opened up a shop in our neighborhood. I decided I wanted to have something sewn with some fabric that I had stashed away. I went in the shop, but I couldn't understand his Egyptian Arabic and he couldn't understand my broken Libyan Arabic. In the end, I had to go home and bring my sister-in-law to help. I told her (in broken Libyan Arabic) what I wanted and she told the man using Egyptian Arabic. Back and forth until we were able to come to an understanding of what I wanted him to do.
Recently a  friend sent me some online lessons for learning Libyan Arabic. It's really nice to see this as most  Arabic courses are either Egyptian or Levantine dialects. The first thirteen lessons are free, but then you have to pay to do the rest - there are over 150 lessons.  The rest of the course is a bargain. For only $25 (update: the price is $10 now) you get access to all the videos and audio files and there is a PDF of each lesson.
If you are interested in learning Libyan Arabic, you can find the sample files and information for the course here: Free Libyan Arabic by Adel Sample Lessons.
UPDATE: After posting this article I received a comment from Adel:

Thank you sooo much Khadija! We love your blog and have lowered the price for the whole course of 160+ videos and PDF's to Only $10 :) Whatever your reason to learn Arabic is, this simplified approach will assist you. Just a few minutes of study a day, and you will surprise yourself. Try these free lessons today to find out!
You will have access to download all the course videos, PDF's, audio files, and can view them just online as well. Thank you for your support!Adel

I will also add this to my Link List.
ANOTHER UPDATE: There is a newly created mobile app in the Google Play App store: Libyan Arabic Learner's Dictionary and Quiz 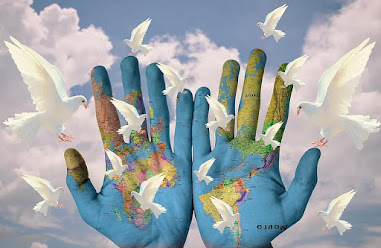