Waiting for the results...

My daughter Nora finished her final exams at university. If she's passed everything then she will graduate. We're waiting for the results. This year the students at Libyan universities are being given a stipend - I think it's to help pay for their needs while they study. Nora decided to save it all and pay for an ICDL - computer course - she started this week. I'm really proud of her - she's made a good decision to work on her professional development. She's also looking into applying to do a master's degree.

Meanwhile, it seems that everyone thinks that since she is finished with university that she is now on the marriage market and plenty of those who believe in arranged marriage are calling. I'm not sure why they would even think that my daughter would be interested in an arranged marriage in the first place, but this  custom is pretty common in this part of the world. Believe it or not we have had people approach us because they feel they know everything about us because of my blog! Unfortunately, my husband is fairly useless about screening these potential suitors, so I have devised a questionnaire to make life easier (and scare people away!). See the link and hit the comments if I've left anything out. The survey is in English - if they can't manage that then that immediately eliminates them...lolol
- February 26, 2013 3 comments:

A day with my baby boy - yes! he'll always be my baby!

Ibrahim and I spent the day together. He got new shoes and a pair of jeans. But the best part was pizza... yeah! 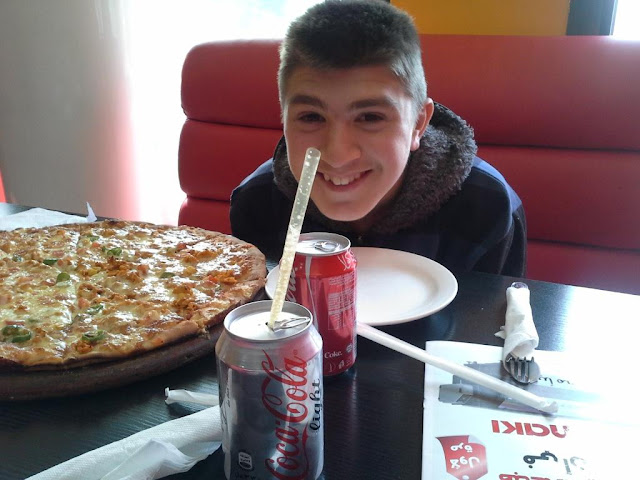 Wishing Libyans near and far the very best on this day....

Isn't it funny how sometimes when you hear a song it reminds you of a past event in your life. Or how certain smells make you think of your past, even something specific. Recently I bought some face soap and as I raised my bubble filled palms to my face I was immediately taken back to when I was very young..... 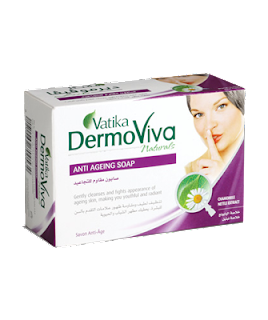 When I was about four or five years-old, tiny little dolls called Liddle Kiddles were all the rage. There were all kinds of these little dolls, doing different things. One type were scented and came inside of plastic 'perfume bottles' that opened up so you could store the doll inside for safe keeping. There are about nine different dolls, each with it's own scent.

I remember shopping at Toy's R Us with my mom and my sisters and when we got to the aisle with the dolls on display I was riveted to the spot. My mom agreed that I could have one and I chose 'Lily of the Valley' because my mother had some of the flowers planted under the kitchen window and I loved smelling them every spring. I knew that if I had the doll then I could smell the flowers all the time. I was thrilled with the tiny little thing and played with it for hours, always remembering to carefully store it in it's bottle because I didn't want it to lose it's scent. Of all the dolls I had during my childhood, that's the one I remember the best.

So you can imagine my delight when I smelled the soap that brought back such fond memories. Strangely, the soap doesn't have lily of the valley in it, but instead it has chamomile and nettle. But in looking at some websites on the internet about the dolls I found that the scents were actually a mixture of scents so maybe that would explain why.

The funny thing about it is that the soap is anti ageing soap and it smells like something I was so fond when I was a very young child. Maybe this form of aromatherapy will keep me from getting old.... anti ageing aroma association! 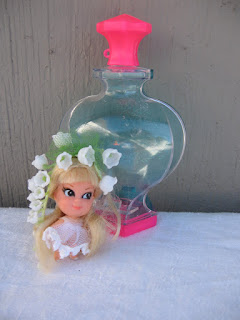 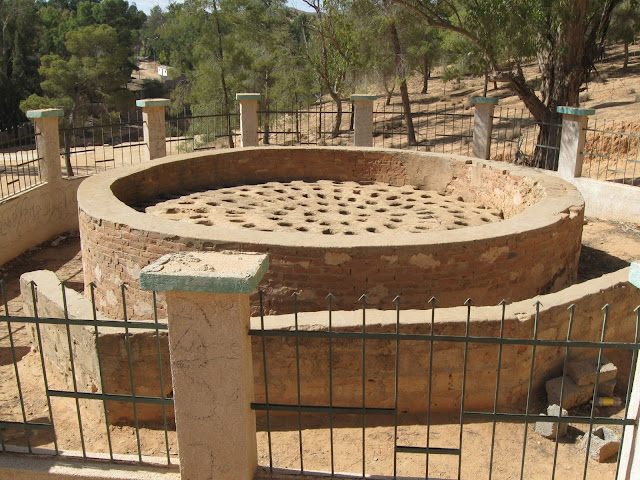