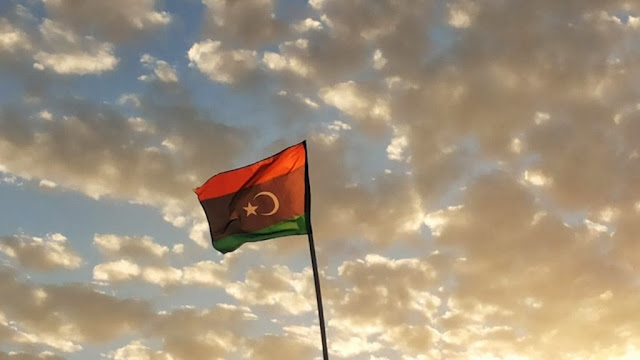 I'm back and over jet-lag. Nothing changed while I was away except for the addition of a few new potholes in the roads.

I'm doing a Fall clean out - it's amazing how much 'stuff' accumulates. I've been rearranging furniture and I bought a carload of new plants to replace the ones in the house that had seen better days. The old plants are in rehab, hopefully they will recover.

Yesterday the rains started. The roads are flooded and the kids couldn't get to school this morning. They're enjoying a day off. Maybe I can put them to work... the kitchen cabinets need to be sorted out...