We've had crazy weather lately, which is pretty normal for this time of year and of course the weather is at it's worst at the weekends, so not much has been going on in my garden. It has, however, given me more time to snuggle under a blanket and read. I've been taking my time, reading slowly and savoring every word. What's the rush?

I've been reading all kinds of things, but here are two that I thought I would share on my blog as they are related to Libya. 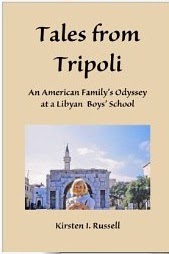 The book Tales from Tripoli - an American Family's Odyssey at a Libyan Boy's School, by Kirsten I. Russell.

"In the wake of World War II, a new U.S. foreign service program was born. TALES FROM TRIPOLI is a memoir of one American family's experience in that program at the Vocational Agricultural Training Center (VATC), a Libyan boys' school that has since evolved into Libya's foremost educational institution, the University of Tripoli.

Kirsten I. Russell spent most of her childhood at VATC, while her father directed the school. Despite the difficulties of growing up American in a foreign land and culture, and despite the Russells' increasingly troubled home life at the school, the VATC farm became an unforgettable playground for Kirsten and her siblings. Now, through family letters, she understands what her father did there, what it meant to the students, what it cost her family, and how her family bonds survived."

I enjoyed reading the book, and noticed that though many years have passed, so many things are still the same, especially with regards to people and their attitudes. The agriculture department of Tripoli University has probably changed quite a lot, but part of the area has been opened to the public. I passed by there recently and snapped this photo (standing outside the fence): 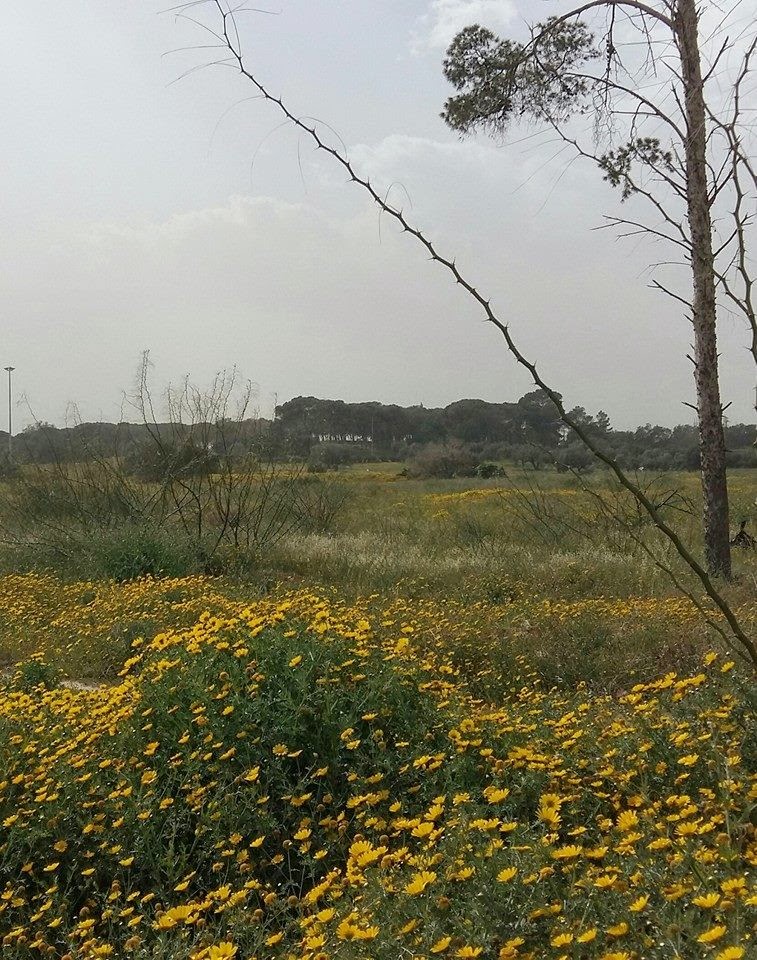 The grounds are quite large and I have been told that there are many plants and trees there that have been donated by the US Dept of Agriculture and can only be found there, but unfortunately I haven't been inside for a walk around because I can never get anyone to go with me - it's not a good idea to be wandering around alone in Libya these days. It's on my list of things to do... if I can drag someone along. 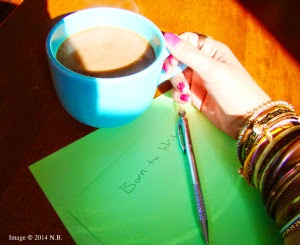 Another thing I've been reading is a weblog of poetry (in English) by the Libyan poetess, Nora M. Barghati, titled simply, Nora M. Barghati - Writings She has a lovely way of playing with words that carries the reader away with the images the words create in the mind. I find her work enchanting.