Once in a while I look at the photos that my husband has on his mobile phone. I found a few that were interesting so I thought I'd share them with you.

The first few are pictures of my husband's aunt's home in the heart of Suk Juma. She lives in a very old house that was built by the Turks during the Ottoman Empire. The house has an open-air central courtyard surrounded by rooms and living areas. The picture below is the view of the courtyard looking out of my husband's aunt's room. She says that when she got married she came to live in this room. All her children were born in the room and she hopes to live out her last breath in the same room. 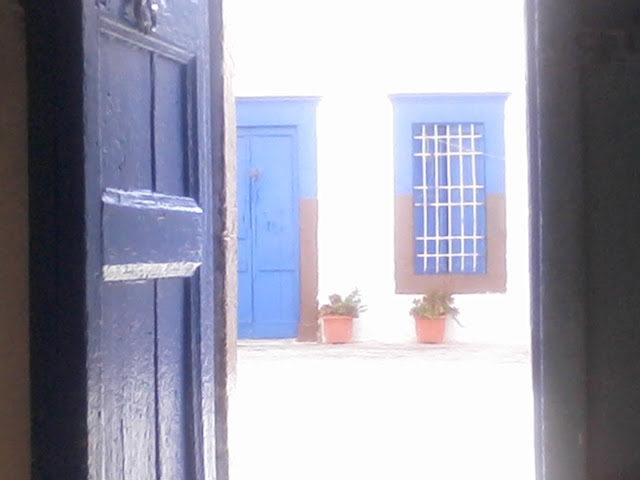 Below is the central courtyard. Notice the symbols to ward off the evil eye! 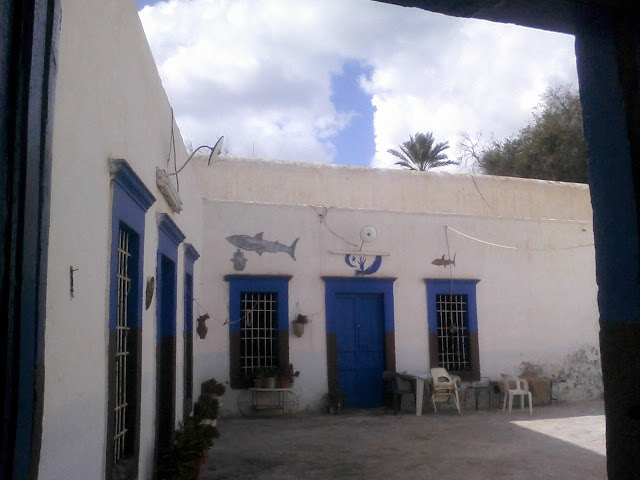 One of the doorways. The house is in it's original form. The family are very proud of this house and keep up with the maintenance. 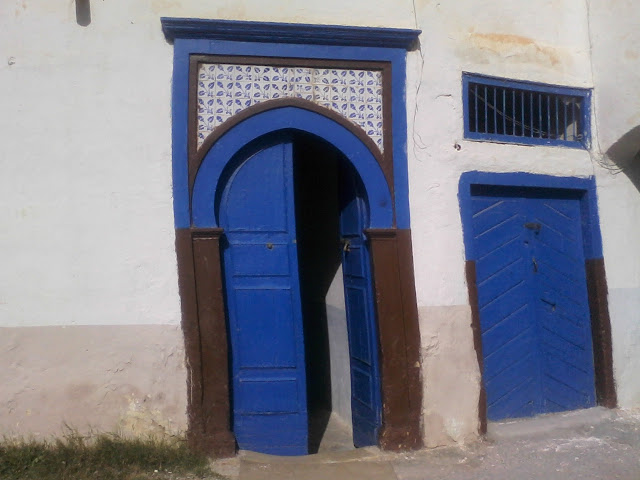 This is the main entrance of the house. The walls throughout the house are over a foot thick. The ceilings are made of wood. The rooms have built-in storage and raised areas for sleeping. 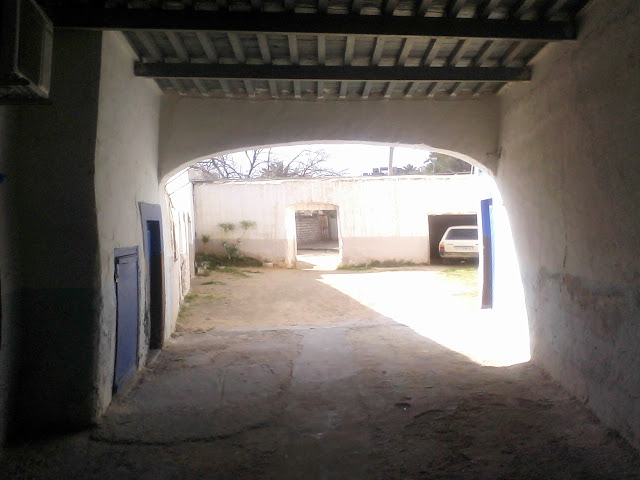 There were quite a few pictures on the camera that were taken around different areas of the city centre and the Medina. It looks quite festive with the flags. 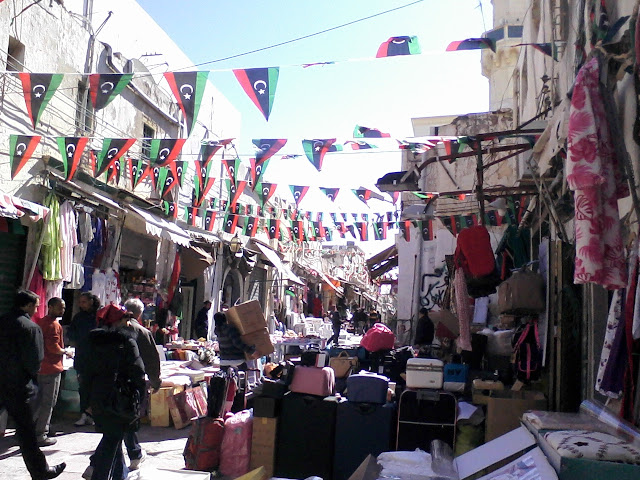 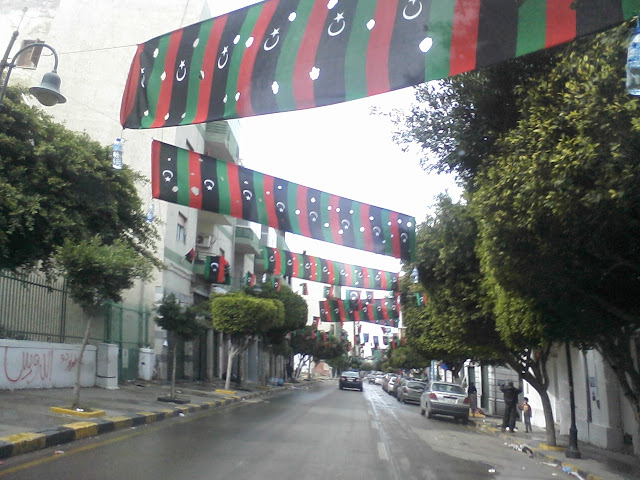 This fountain is in Martyr's Square. It was built during the Italian occupation. I should have straightened it out, it's slightly tilted... never-mind... 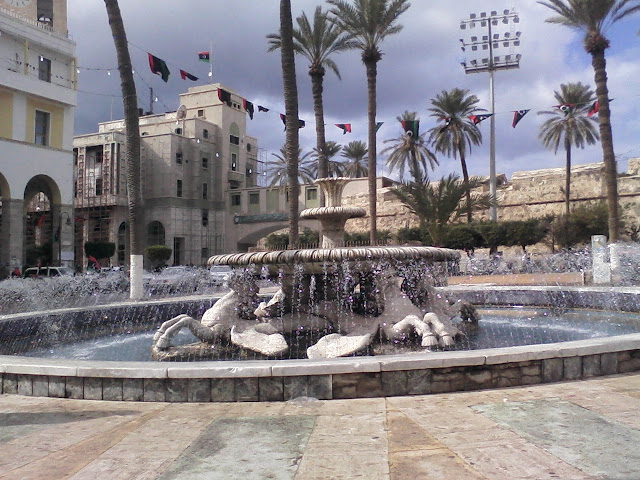 Some poor guy parked his truck, thinking it was safe... only to return and find that it was being swallowed up by a sinkhole. 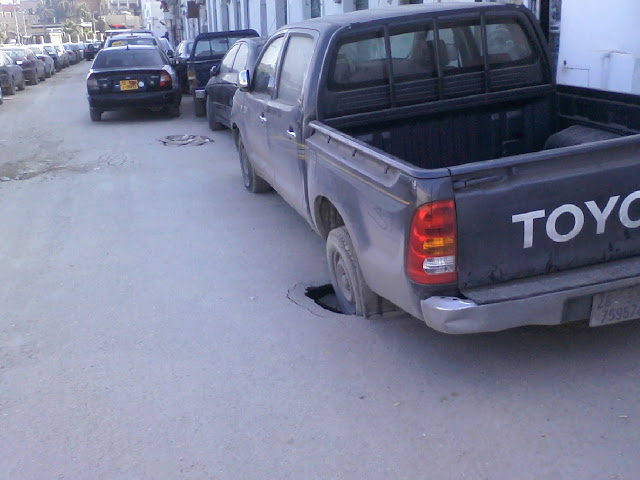 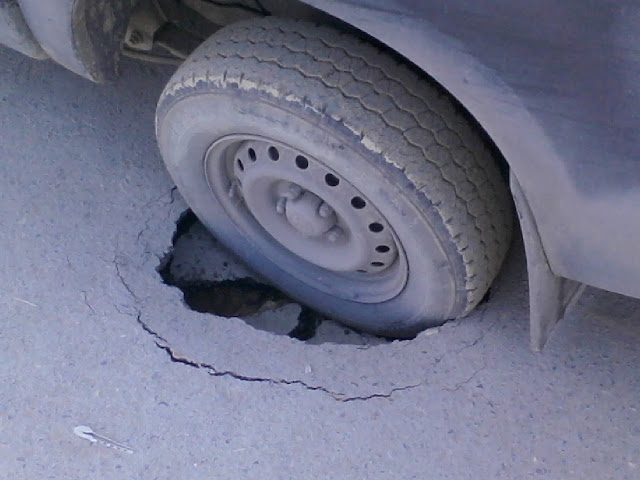 Al-Madar? Is this the Customer Service Department?

When will Al Madar's internet service be back? I try on my phone and have no luck. All I get is a message that says:

Finally, the other day I got in my car and drove to the company's main office to see what was going on with the internet and do you know what they told me?


Someone suggested sending an SMS to 8989 with either 7 (for one week) or 30 (for a month) in the body of the text. It worked! But why is this not mentioned anywhere on Al-Madar's website? There still is no way to check your internet balance.
- April 18, 2012 4 comments:

My photos of Libyan Street Art that were featured at Casa Árabe in Madrid will be on display at an exhibition of Arab culture called "Arabesques" in Montpellier, France from May 18th till May 22nd. For more information about the festival: Arabesques Festival 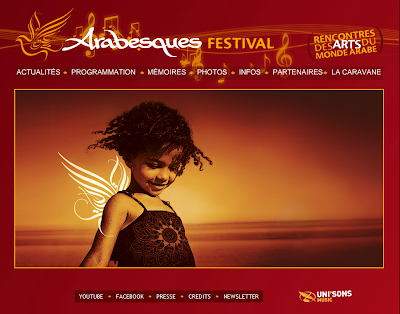 It's too windy to do any gardening today, and more of the same for tomorrow. Today will be a quiet day at home, recharging my batteries. 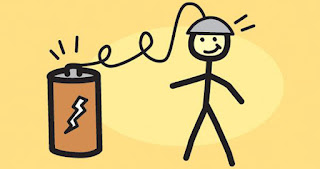 Do you want to know how backwards Libya is? 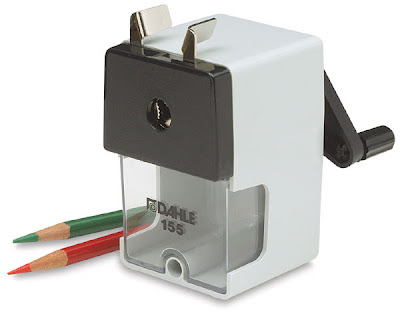 Do you recognize the object in the picture on the left?


Well, let me tell you what it is, just in case you don't know. It is a miraculous invention called the mechanical pencil sharpener. It's used to sharpen pencils! Have you ever used one before? Most of my Libyan students, and by most I would say approximately 96% of them (and they are between 12 and 40 years old), are totally mystified when they see a mechanical pencil sharpener in my classroom. They have no idea how to operate one and I have to spend time in every course showing new students how to use it. And they are so amazed at how well it sharpens their pencils! Some students get so excited that they have to sharpen their pencils repeatedly throughout the class (which I find very annoying!).

The sad thing is that the mechanical pencil sharpener was invented in 1884...... 128 years ago! Lord help the poor backwards people of Libya... they have more than just a war to get over and elections to get through.... sigh...

Give me a break please!

The kids are on spring break this week so I'm trying to recover from all the driving I had to do while they were doing their exams last week. One day I spent 5 hours in the car getting kids from place to place. Exhausting. The good news is Nora and Sara got their drivers licences so hopefully this will give me a break from all the driving (and my husband will get a few more grey hairs while he worries about coughing up the cash to buy them a car!).

I got my car's air conditioner fixed yesterday - just in time too as the weather has suddenly become hot. I can now drive with my windows rolled up and the music turned up. For some weird reason Libyan men think that when a woman drives with her window open it means she's open for invitations.... sick, sick, sick... they even say things when I've got my kids with me!

More wonderful news is that it seems as though the garbage situation in Tripoli has been solved for the moment and the streets are being cleaned of all the rubbish that piled up in hills and mountains along the sides of the roads (but there are still flies everywhere!).

The past few days we've had low flying helicopters and fighter jets - scaring me half to death as I duck for cover. You'd think I'd be used to such things. From what I see on social networks there has been some fighting in areas outside Tripoli, near Zawara. How much longer until my vacation? I need a break from this!