The weather is heating up - it's dusty and hot and the flies are increasing in number. We closed up the house switched on the air conditioning  for the first time yesterday, but we've been using the ac in the car for over a month. Outside, I noticed that the fields are starting to turn brown, the springtime wildflowers are almost gone.

The kids will finish school in a few weeks and as a result there will be less traffic on the roads for which I will be very grateful! I think we are all tired of sitting in traffic jams and worrying about whether or not we'll have enough gasoline to get back and forth to work and school.

From time to time there have been long lines at the gas stations - usually sparked by rumors that demonstrators in Zawia have closed off the supply routes. Today I filled my tank in about 5 minutes, but a few weeks ago I waited in line for over two hours. Now I just make sure to stay topped up.

Libya has subsidized gasoline - miraculously, this allows me to be able to fill my car's tank for a mere 8 dinars, which is less than 10 US dollars.  Because of the cheap price of petrol, much of it is smuggled into neighbouring Tunisia for resale at higher prices. Also, the Libyan car market is awash in cheap, used cars (many of them that don't meet any kind of safety standards) - the capital is one big traffic jam. No one carpools, public traqnsportation is basically non-exsistant and the favourite pastime of both young and old is joyriding around town. Much of the day is spent sitting in the car in major gridlock.

I read in the news that Libya plans to implement a new 'smart card' system for the purchase of gasoline. Details are still a bit sketchy: In the first stage citizens will be issued cards with their personal data. Everytime you go to the gas station they will swipe your card and this will allow the government to collect data on the public's petrol consumption. Later, after sufficient data has been collected the cards will become mandatory and gasoline will become restricted. It's been suggested that either a weekly (40-50 litres) or monthly (200 litres) quota will be imposed after which you will have to pay the higher, unsubsidized price. Only Libyan citizens will benefit - foreigners will not be allowed the subsidized rate.

I'm not sure if the amount is per household or per car - many families own multiple cars. My husband said that there are so many used cars on the market that you can buy 3 cheap, used ones for 10 thousand dinars.

Will limiting subsidized petrol help solve the problem of smuggling? Maybe, but what will most likely happen is that everything in Libya will become very, very expensive. Taxi drivers will raise their rates as will bus drivers. The cost of distributing goods will rise, and this cost will then be added to the prices that  consumers will have to pay. The cost of everything will increase.....  and Libyans will end up poorer.... and they will be stuck sitting at home in their misery because they can't afford to go out joyriding anymore. 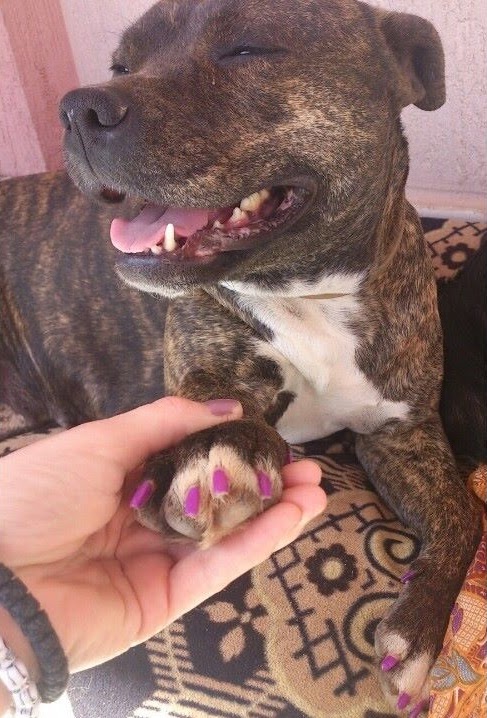 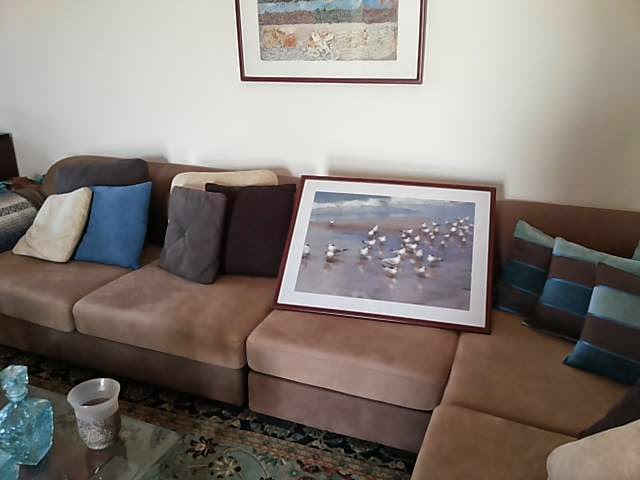 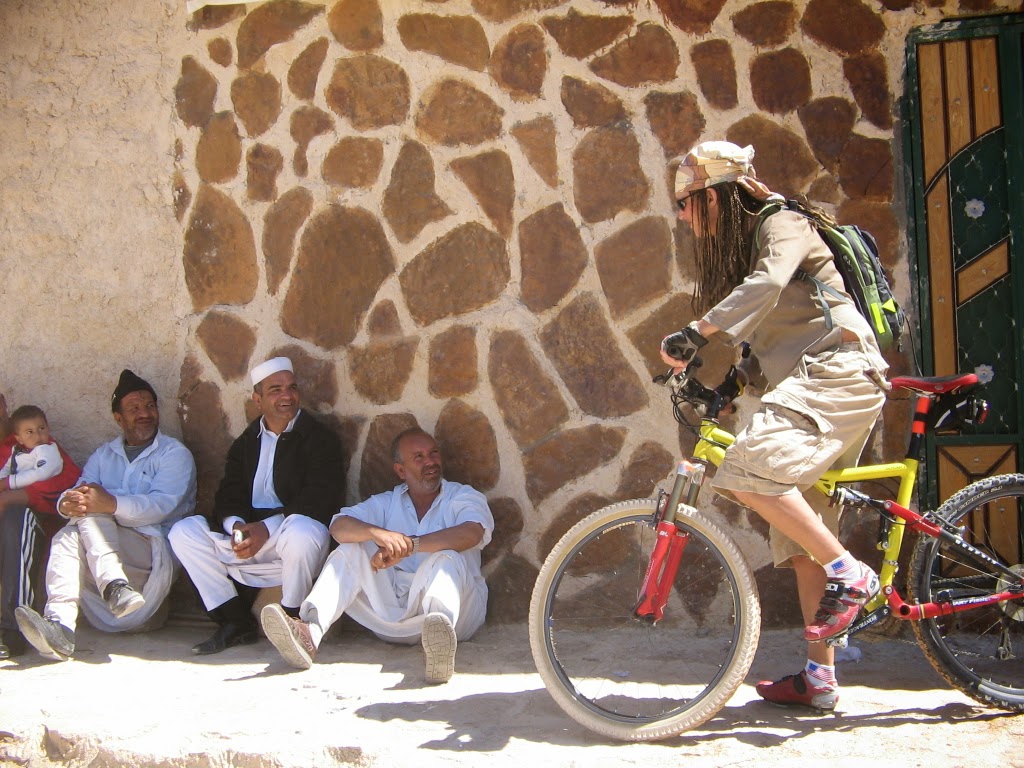