I've been busy, busy, busy.... Lately we've been shopping for all kinds of things for the house. We still need to pick out the granite for the kitchen counters. Hubby came home with a selection of handles for the cabinets and drawer pulls and I wasn't happy with any of them so I sent him back to look again (I had no time in my schedule to go with).
This time he came home with handles shaped like leaves. Oh! Oh! Oh! I just held one in my hand and tears started to roll down my cheeks. They are perfect. Ah... he knows how much I love leaves!
I found something to keep me and the kids busy at the weekend... and it involves leaves. Something for the garden. 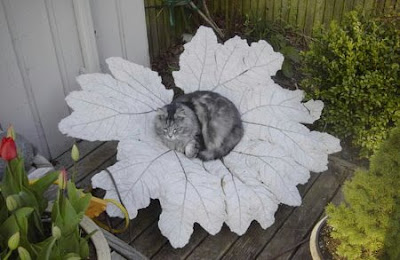 Make way for the kitchen!

Cabinets are being installed in the kitchen... work is in progress! 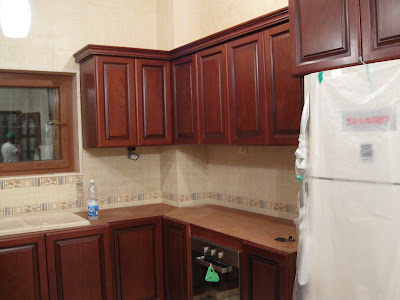 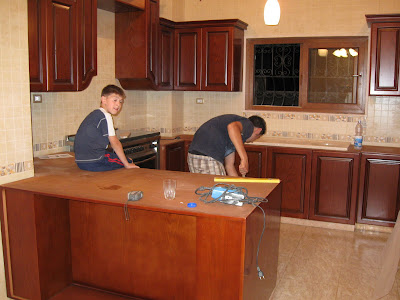 On another note... some one, anonymous, has mostly figured out the answer to the "Where is This?" that I posted last week. Have a look and read my explanation.
- June 22, 2009 13 comments: 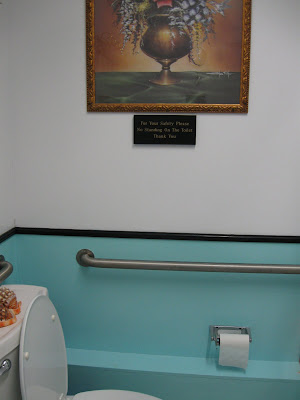 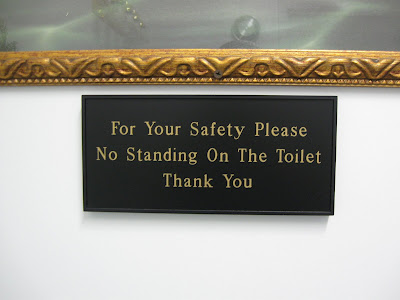 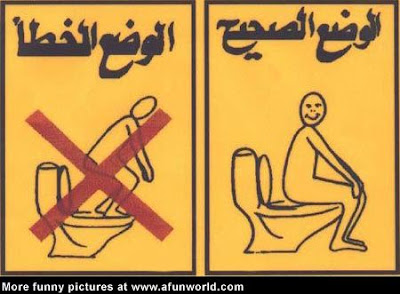 Happy birthday to Adam my # 1 son!

All of us should take a lesson from the weather:

In my last post I wrote about how I felt on the first day of my arrival back to Libya after a month's absence. I said it was dirtier and stinkier than I remembered and that Libyans smell like Libyan food (onions and spices). I wrote that the streets were lined with trash and rubble.
Lots of people agreed with me but some accused me of being everything from racist to suffering a mid life crisis. One commenter even threatened me: 'and be sure you will be treated so badly soon when i meet u'. There were a few comments that I didn't post because they were vulgar in the extreme.
I said Libyans smell like Libyan food.... well guess what? Indians smell like Indian food, Ukrainians smell like Ukrainian food, Chinese smell like their food and so on. The saying 'You are what you eat.' means just that. And don't forget that old people have a specific smell and babies most certainly have their own special odor. Does this mean that I hate them? Any of them? No! Of course not. How ridiculous!
And for the people that didn't like the fact that I pointed out the trash and rubble - OH PLEASE! Go outside and open your eyes for God's sake. There is garbage all over the place and you have no one but yourselves to blame for that. Probably you have gotten so used to the mess that you don't even see it anymore.
There are plenty of Libyans who care about their surroundings and try to keep things clean and make a difference. There are lots of Libyans who have lived abroad and have learned how other people and cultures feel about keeping their country clean (my husband for instance). They come back wanting to clean, save and protect Libya's environment.
For those that accused me of hating Libyans... I have watched Libyans throw trash on the roads and beaches for the past twenty years. Lazy Libyans who think that someone will follow them around and pick up after them. Oh yes... I hate THOSE Libyans. Wouldn't you?
- June 07, 2009 61 comments:

Jet lag... and other things

I made it home in one piece and with all the luggage.
It's amazing what a month away will do. Libya is stinkier and dirtier than I remembered. Libyans smell like Libyan food - even when they aren't eating, so I'm surrounded by the odor of onions (basla), and the spices used in Libyan cuisine. ... sigh... I will become used to the aroma after a while. Plastic bags float through the air and rubble and trash line the streets. In a few days it will all look normal to me but now it all seems to attack my senses in a violent kind of way.
I'm adjusting to the difference in time and jet lag too. During the day I feel fine and then all of a sudden I feel like I must get sleep immediately, then I find myself wide awake in the middle of the night. It will probably take me a good five days to get back to normal. Just in time to go back to work.
As I had been gone for a month, the Internet expired on my mobile and needed to be recharged. I sent Jenna to buy a top-up card and sent a text to renew the Internet... uuughhh... Almadar ripped me off! They deducted ten dinars from my phone but didn't give me Internet service. How do you get them to sort it out? Welcome to Libya..... sigh...
- June 04, 2009 23 comments: