Let me know by telling me in a comment.

I arrived home after a busy day. I put down my bags and went to see what the kids were doing in the TV room. The television was blasting a Turkish soap opera and everyone was staring, not at the TV, but at their phones, tablets or laptops. Sara looked up and said 'You need to visit Maima (my mother in-law) because she broke her foot.' 'When did this happen?' I asked. 'My cousin said she woke up in the morning and her foot was broken.'  It didn't seem plausible that you could wake up in the morning to discover you had a broken foot and I said so to the kids. But Sara said she had heard that Maima had dropped a pot on her foot not long ago - so maybe that was what happened. I went outside in the garden to find my husband and ask him what was going on with his mother. He said that he had seen her the other day and she was fine. 'Let me take a shower and change and we'll go over to see her' I suggested.

Customs in Libya require that you don't show up to your mother-in-law's house empty handed. We stopped at a shop and I got an assortment of crackers, cookies, juice and a big tin of halwa shamia, a mixture of tahina and nougat, that is my mother-in-law's favourite treat.

At my in-law's house the garden was full of kids, nephews and nieces, ranging in age from toddlers to pre-teen - too many to count. They had bicycles, scooters and balls. Some were running around chasing each other, a few were fighting and a couple were poking at the dirt with sticks. 'It looks like the whole clan is here' my husband said. I left him to go find his brothers while I headed upstairs to my mother-in-law's, carrying her bag of goodies.

I found three of the teen-aged nieces watching TV in my mother-in-law's house. No one else was there. 'Where's Maima?' I asked. 'She's gone to a party. We're babysitting.' said one of the nieces. Apparently all my sister-in-laws had gone to the party too and left the three girls in charge.  'Doesn't she have a broken foot?' I asked. 'No' they responded in unison, faces turned toward the TV (same Turkish soap opera that was on at my house). 'But we heard she had a broken foot. What happened to her?' I asked. One of the girls turned her head towards me and said 'Oh, I think her toe hurt her this morning.' I walked down the hallway to my mother-in-law's bedroom and put the bag of goodies on her bed. On my way out I said goodbye to the girls. There was no point in staying.

On my way downstairs I called my husband to tell him that his mother wasn't home and he met me at the car.  'Where's the bag of stuff?' he asked. I told him I had left it for his mother. 'I doubt she will see it with all these kids here it will be gone before she gets  home' he said. 'Never mind' I responded. 'Kalam frukh... should never listen to kids and their gossip... kalam frukh' he grumbled as he maneuvered the car around all the kids in the garden.
Duty done!
- May 17, 2013 No comments:

A drink of inspiration

I stopped at the supermarket yesterday and picked up some different kinds of herbal tea.  One of the herbal teas is verbena... it's supposed to be calming, which is perfect to drink while I sit in the new lounge chair. Oh, did I forget to mention that I bought myself a lounge chair for my front porch?

According to wikipedia verbena has some other useful aspects... "In the Modern Era, it is sometimes considered a powerful "ally" of poets and writers, as its relaxing effects can relieve writer's block."

I spent yesterday with family and friends - a picnic and a hike.The day started out dusty, but it rained a bit while we were hiking and the air cleared some. There hasn't been much rain this year and everything is really dry. I'm expecting a very hot and dusty summer. 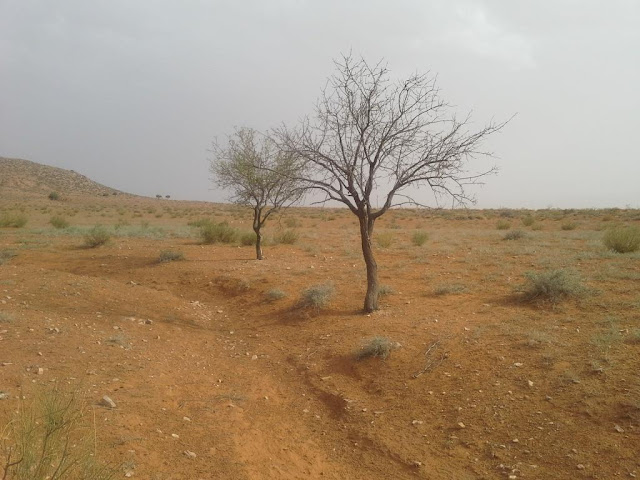