Not Enough Negative Adjectives or Expletives

It's taken me a few days to process the outcome of the US elections - lots of TV news to watch and articles to read on the Internet. Plenty to keep busy with on social media. Hillary won the popular vote, but Trump won the electoral vote. Many people are saying that the system should be changed and the vote should go with the popular vote. I noticed there were even some online petitions about it. For me, I would be happy if there was a requirement that every presidential candidate take and pass the FSOT - the Foreign Service Officers Test. I doubt Trump would be able to manage FSOT. There is an age limit that would have eliminated him right off the bat, but he doesn't have the brains for it.

I've always felt that the president should be someone you looked up to. Someone dignified. Someone, that if you invited them to your home, would be considered an honored guest. Is Trump that person? Not for me. I don't think I'd even want him out in my back yard with the dog.

The next four years will be interesting to say the least. 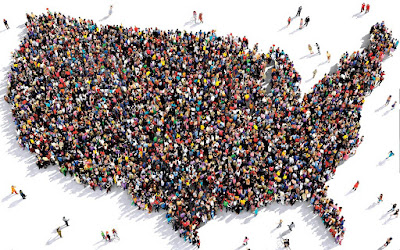