How's the weather in Libya? 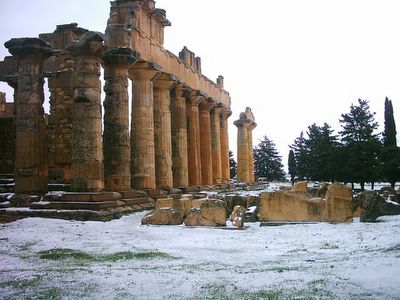 Summertime in Libya is very hot. It's just the beginning of summer and it's expected to be about 40 (celsius) today - that's hot! Thank God most people have air conditioning nowadays. When I first came to Libya seventeen years ago, most people didn't have air conditioning and if they did they were so afraid of the effects it might have on their health that they would only turn it on for a short while everyday and often they would turn it on and leave the windows open at the same time. Summers back then were awful, especially if you were a woman who wore hijab!

The other day in class we were discussing weird weather phenomena in Libya and of course sandstorms came up as we remembered a few months ago we had quite a bad one. We also discussed the fact that Libya usually has quite mild winters. One of my students said it had snowed in Shahat (in the east of Libya) last March. He brought me some pictures that his friend took, it was a nice 'apple for the teacher'. I decided it would be a nice treat to post them on my blog to cool off anyone that is here in Libya enduring the 40 degree heat. They are really fantastic pictures! Enjoy! 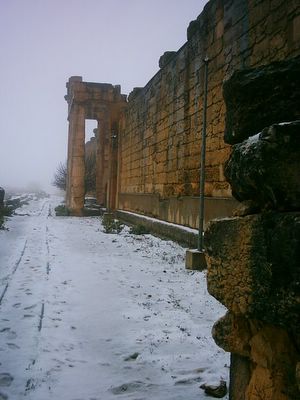 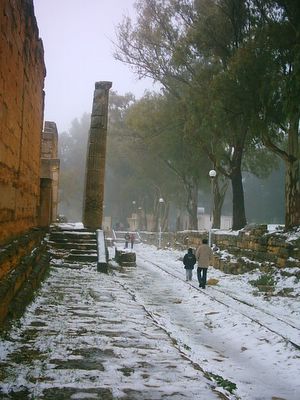 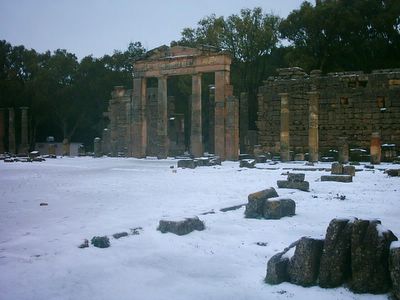 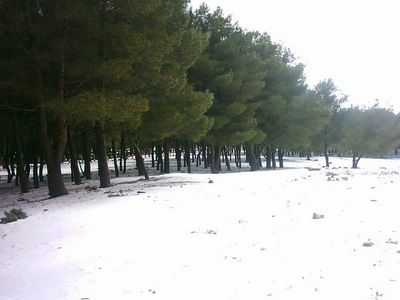 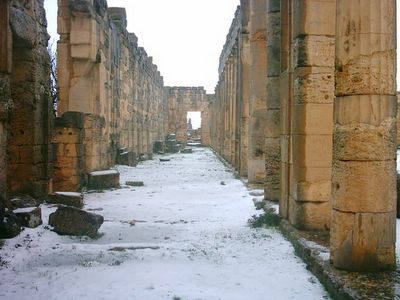 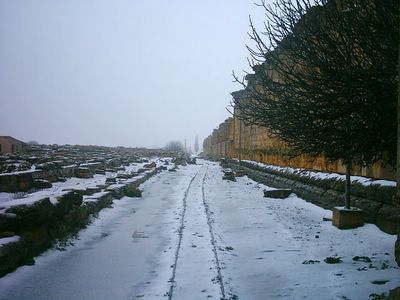 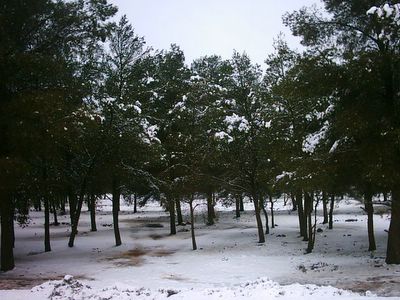 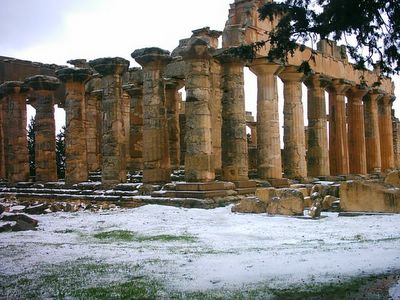