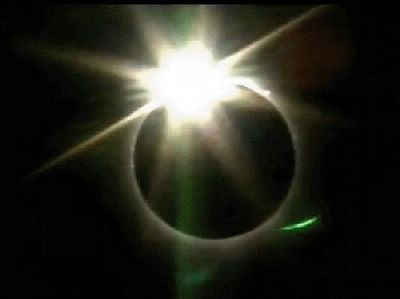 On October 3rd there is going to be an annular solar eclipse that will be seen in Libya. It will last for 4 minutes and 23rd seconds. An eclipse of the sun occurs when the moon passes in front of the sun. Libya's last annular eclipse was in 29th April 1976. It lasted for six minutes and 41 seconds.

I'm looking forward to seeing the event. When I was growing up my father always made sure we watched all the eclipses and he bought us a telescope so we could watch the night sky. It was always lots of fun and we ended up with all the neighbour kids at our house.