I had a nice peaceful Friday. Hubby's been off on a business trip so we didn't have to eat bazeen today. We had packet soup with some extra vegetables and noodles thrown in instead. No one complained... we were all happy.
In the afternoon I dropped Jenna off at her friend's house and then Ibrahim and I went shopping. We headed straight for the toy store of course. We bought one big huge bag, and two smaller bags, of toy soldiers and army stuff . For 20 dinars we're gonna have one heck of a war! Don't walk barefoot in my house... you will definitely step on something. There are toy soldiers and matchbox cars scattered everywhere.
We also stopped at the DVD shop and picked up some new movies to watch. When I got home I turned on the computer and started Mary and Max. It's hilarious... for some reason I think I know all of the characters. They resemble certain people in my life! LOLOL! 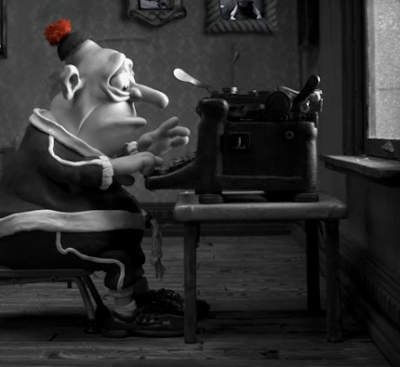 While online I got an email from my sister with a picture of my poor nephew being traumatized by Santa. This is one thing good about living in Libya... none of my kids have had to go through this ritual. I hope my sister will be able to forgive herself one day.... sigh.. 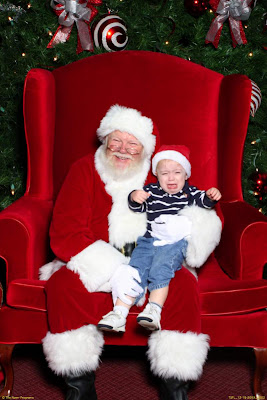 Also while the movie was playing I was simultaneously chatting with Tara who was in New Mexico craving Libyan soup. Off she went to the Istanbul Market to get some lamb. She sent me a picture from her phone. Get the cheapest cut... it's soup!
Tara's choices at the Istanbul Market in Albuquerque 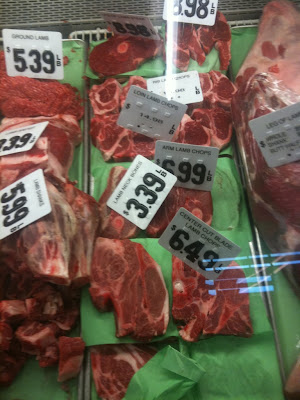 Wow! Meat that hasn't been attacked with a hatchet! Properly cut lamb! I thought that the butchers in Ainzara were really awful - now I know they are for sure....hehehe.. Tara went home and got the soup started and then started downloading Mary and Max so she could watch it too.
Dinner in my house tonight is sandwiches. When we were out I bought all kinds of things to make sandwiches. I stocked up on lots of cheese. While I was putting it all in my basket I saw a guy steal a whole ball of Edam cheese. He opened his coat and put it in an inside pocket. He looked like a normal middle-aged Libyan guy. I just smiled at him. Usually I see people shoplifting chocolates and expensive cookies. Cheese is good food. I bet his kids and his wife are eating cheese tonight and are happy. God forgive him. 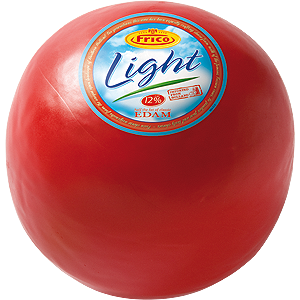