I've been relaxing and watching movies. Today I downloaded a film called Precious. I watched it straight through without stopping. Wow! It's a very powerful film, very realistic. Thanks Tara for suggesting it.
Then, I started Marley and Me but Jenna begged me not to finish it because she watched it first and said it was too sad - the dog died and she thought it was just too much to bear. So I'll watch it later when I think I can handle the sadness... lolol..
I'm waiting for Sunshine Cleaning to download next. It's going slow so it probably wont be until tomorrow. 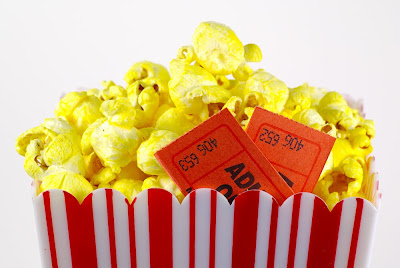 What films have you watched lately? Got any favourites? Anything thought provoking?
Click on comments..... Suggest something.
- November 29, 2009