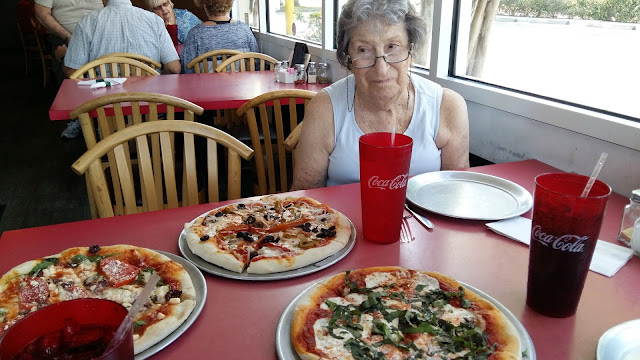 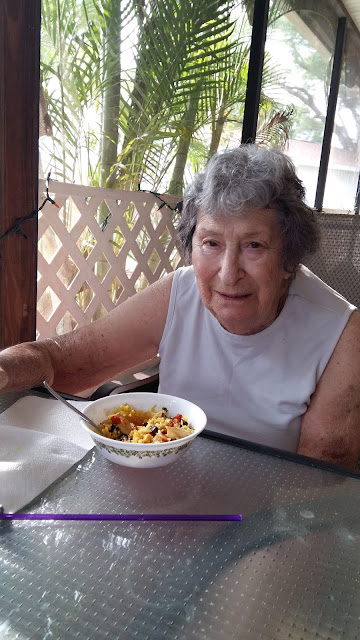 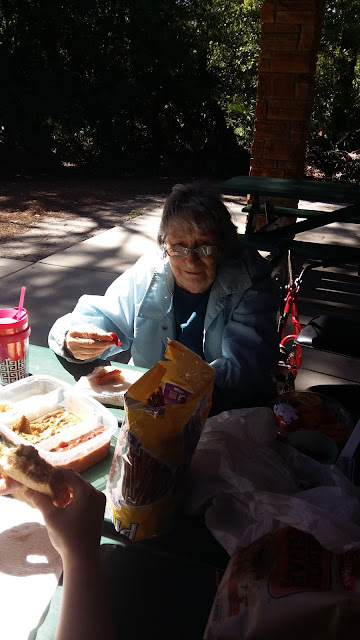 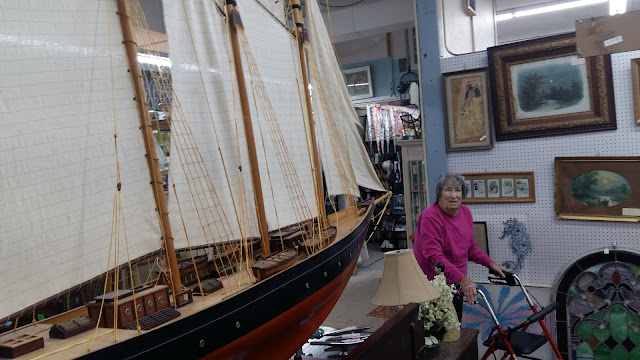 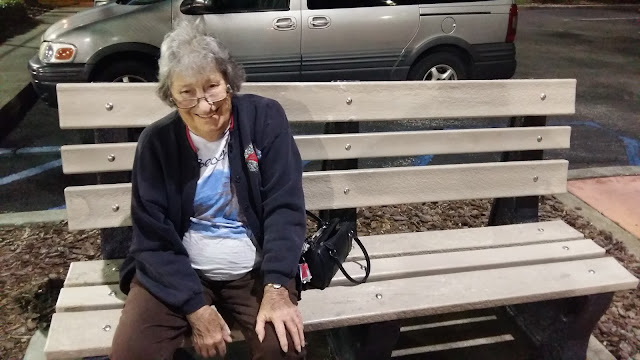 Since Mom's surgery last December her dementia has gotten worse. Today the doctor prescribed some medicine that will hopefully slow it down. It won't make her better, but it should help by giving us more quality time together.
- April 13, 2017